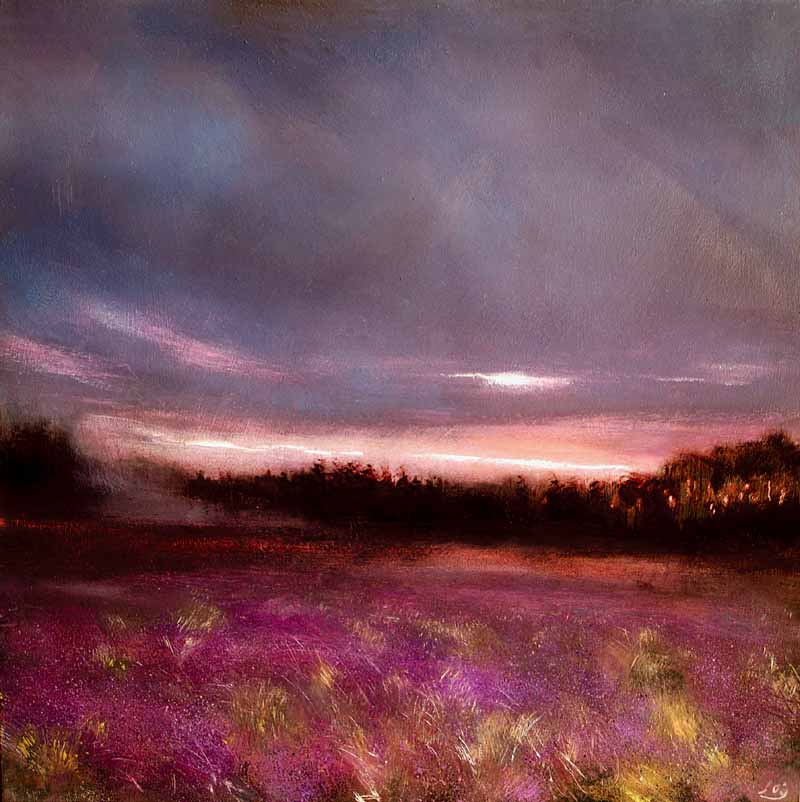 I have been reading a lot of John McGaher’s work of late. His writing is at one moment harrowing and in the next exquisite.  Descriptions of the rolling hills and overgrown boreens of Leitrim transport you there.

At times it can be almost unbearable to read as each crafted sentence unfolds an atmosphere and mood of understated intensity.

Gloria Bog features greatly in John’s novels. His immortalising of nature and its seasons is beyond compare. I have never seen Gloria Bog but the power and beauty of his writing brought it to life: I close my eyes and can see it but more importantly I feel it.