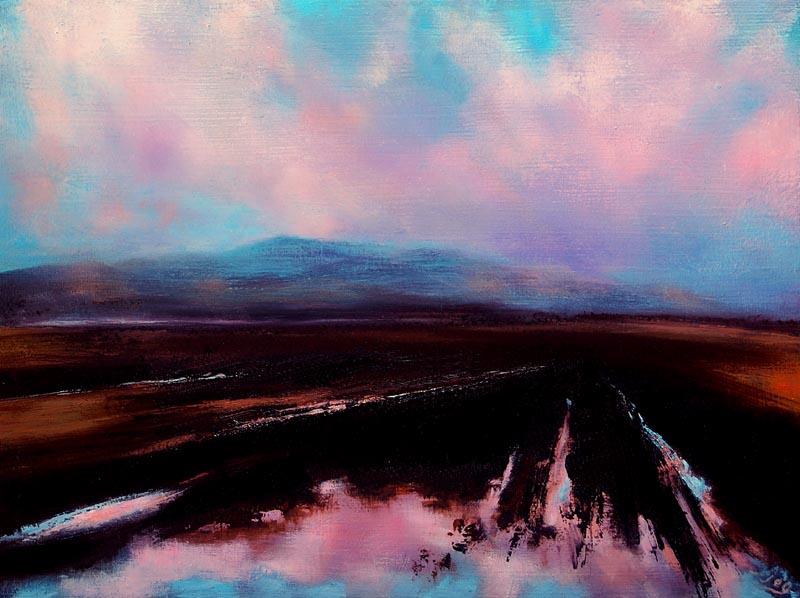 The main artery that connects the cities of Dublin and Galway is the M6. It cuts the country in half and travels coast to coast.

The counties and towns that lie in between are often seen as places to pass through and are sometimes neglected by visitors and natives alike.

I was on this motorway a good few times and never noticed a hill on the left which rises out of the Midlands’ flatlands after you pass Kinnegad. This is Croghan Hill which is set in the middle of the Bog of Allen.

My interest was renewed about Crohan Hill after hearing recently of a newly discovered bog body.

My mind traveled back to when I first saw the remains of Old Croghan Man’s mummified body at the National Museum of Ireland’s display, “Kingship and Sacrifice”.

He looked so vulnerable and real, I felt as if I could touch his hand. It had the substance of a hand with flesh and bones.

Ireland has a strong, deep connection with the past and past human life that can resurface when you don’t always expect it as it’s always latent.

A few bog bodies have been discovered in the Midlands and I wonder how many more are lying there since possibly 4th century BC, in a fantastic state of preservation thanks to the cold, acidic, oxygen-free conditions that persist beneath peat bogs and prevent decay while mummifying human flesh.

Old Croghan Man was found at the foot of the hill. The hill itself was a landmark and local tribal kings were crowned there like on the Hill of Tara. And both afford a fantastic and strategic view of the surrounding countryside.

When looking up Croghan Hill on google maps, (isn’t google maps incredible?), I discovered that I had visited a friend nearby many years ago and seen this hill but didn’t realise it.

This painting is about my response to first seeing “Old Croghan Man” and the recollection of that visit to the hill.

I would love to hear what you think of my painting and if you have seen the bog bodies? 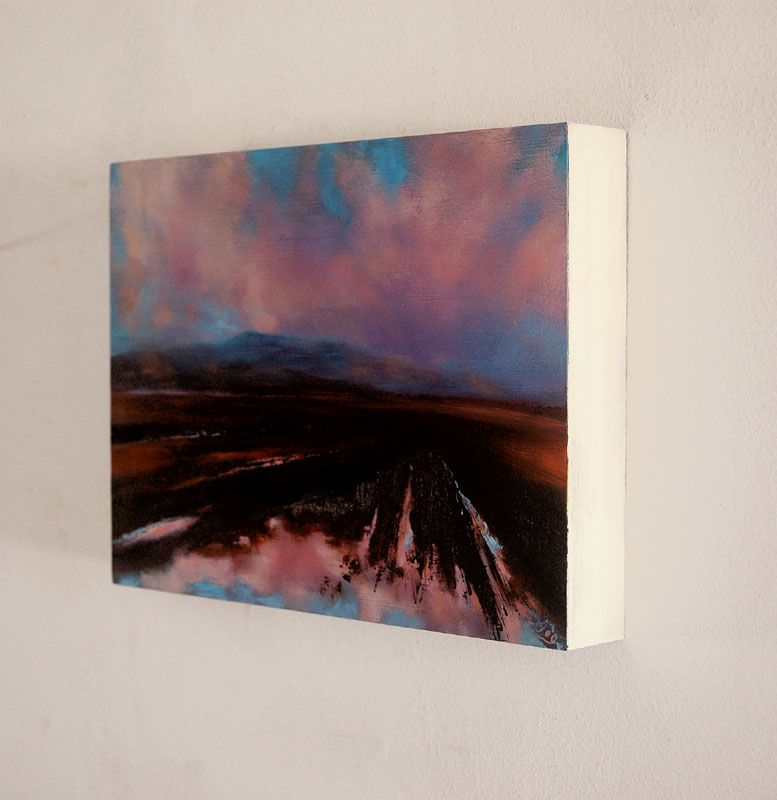